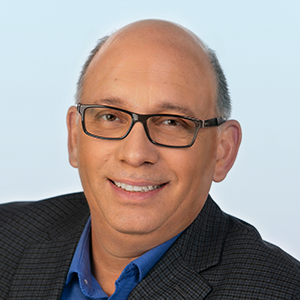 Kissel Goldman joined Now Optics in September 2019. In this role as SVP of Operations, Goldman is responsible for the company’s retail, franchise and clinical operations across more than 180 stores and 1,100+ associates.

He has progressive experience at Office Depot, Inc. for nearly two decades where he held a myriad of roles from District Sales Manager to most recently Vice President, North America Retail Strategy and Operations, a position he held for two years. Goldman established the strategic direction to drive efficiency and productivity within the company’s six key business units in support of retail operations – 1,400 stores.

Goldman holds a Master of Professional Studies in Organization Development and Change from Penn State University and a Bachelor of Business Administration from Florida International University.