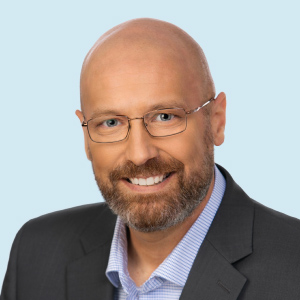 C. Brad Brocwell was named Vice President, Clinical Operations, for Now Optics in February 2017. In this role, Brocwell is directly involved in the growth of the company from 15 to 165 locations. He co-created the company’s in-house, patent pending, ocular telehealth technology in over 125 stores nationwide with over 1 million eye exams since its debut in 2016.

Brocwell joined the company in 2008 as an optometrist in the Dayton, Ohio store ‒ the second location in the chain to debut ‒ and held positions of progressive experience since then. He became a multi-store lease holder in Ohio and then Director of Optometric Relations in November 2011.

With over 20 years’ experience as an optometrist including 10 years as an independent in Walmart Vision Center and 11 at Now Optics, Brocwell also has eight years as a lab technician and frame specialist at a full-service retailer ‒ nearly 30 years in the retail industry.

Brocwell earned a Doctor of Optometry from The Ohio State University and a Bachelor of Science in Biology with a minor in Chemistry from the Ohio Dominican University.

Brocwell is married and has a son. His hobbies include hiking, trail running, and cooking.